This Natural Skincare Ingredient Has Exploded In Popularity, And The Science Supports It! 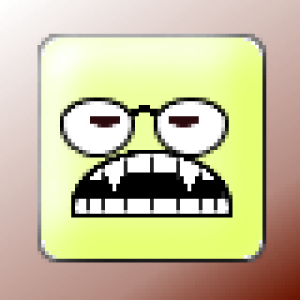 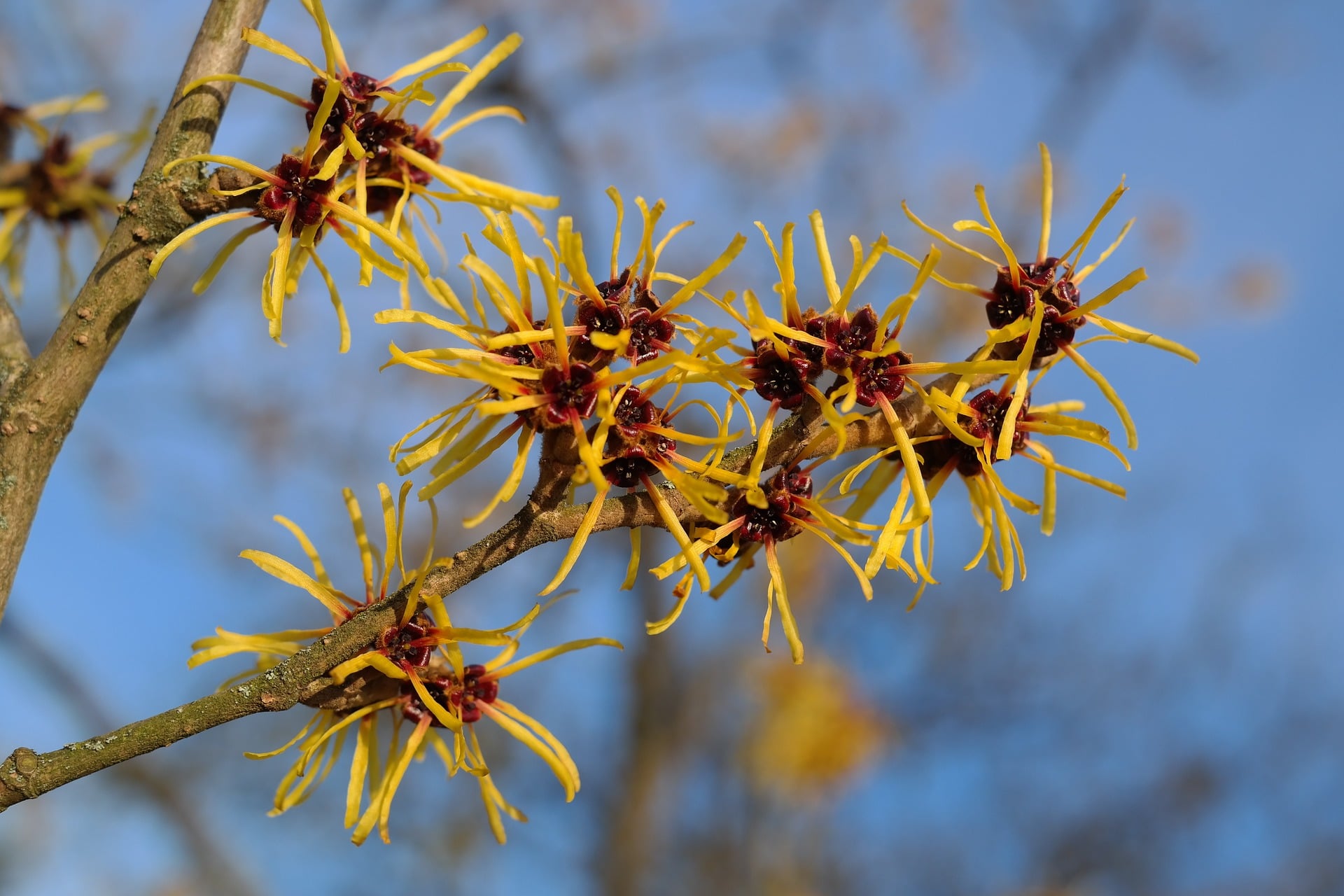 According to New Beauty’s blog, an examination of the trending searches on Pinterest throughout 2019 revealed an explosion of interest in a natural skin care ingredient that has been used for years.

Witch Hazel is a flowering bush with tubular petals and grows in North America, China, and Japan. The FDA approved witch hazel extract for use in cosmetics and skin care products but never evaluated any of the claims for witch hazel as a topical antioxidant and anti-aging solution.

However it’s always important to remember that just because the FDA doesn’t approve this or that claim made by products, it doesn’t mean the product hasn’t been tested or the active ingredients confirmed as having the potential to do what is claimed.

Products are often independently tested by companies, because it’s cheaper, more effective, and is completed far faster than the testing necessary for the FDA to approve a particular claim associated with a product.

In a 2011 study published in the Journal of Inflammation witch hazel extract was measured, along with White Tea and Rose extract for anti-inflammatory, antioxidant, and anti-aging potentials.

The tests done in the study were on skin fibroblasts – cells that combine collagen with something called the extracellular matrix – basically the loose structure in which cells sit.

This forms the base of all biological tissues, and so their health in very important for skin because our skin is our biggest organ.

Simply put, A reactive oxygen species is what antioxidants destroy. They are created in our mitochondria as we breathe in oxygen, and antioxidants remove them before the damage our cells.

Most critically, witch hazel extract reduced the expression of an inflammatory marker called TNF-Alpha – which is linked to every known disease.

Witch hazel and rose extracts were both examined in this study and you can get them both with Mario Badescu’s Witch Hazel Rose toner. I’ts rather inexpensive at $14.99

Andy Corbley is the editor and senior content writer for Get Healthy Skin Now..
PrevPreviousWinter Skin For Mature Women Doesn’t Have To Be Dry
NextThe Secret Guide to Skincare on a Budget Next
Sponsored Stories 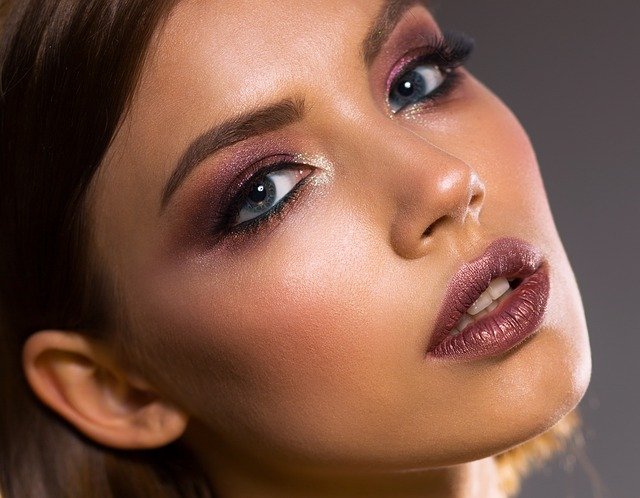 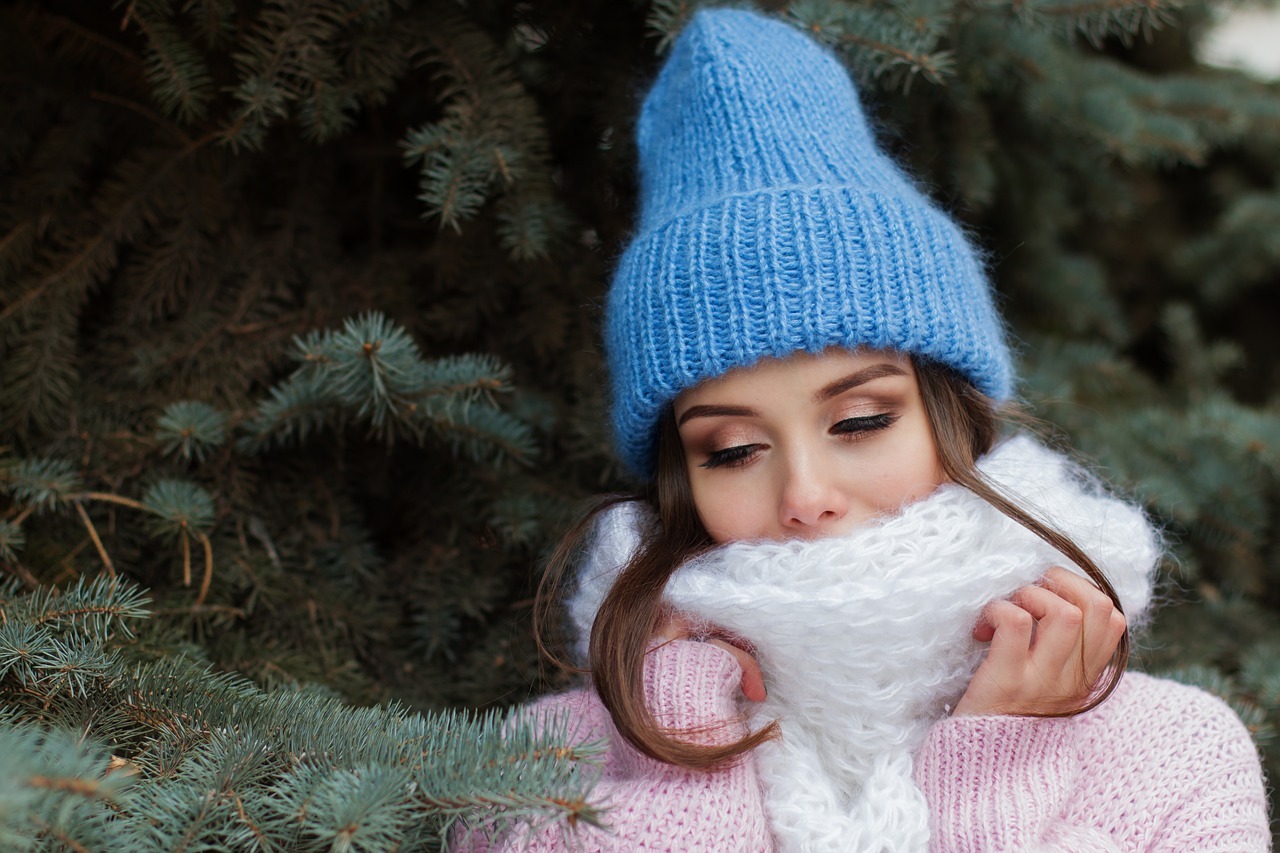 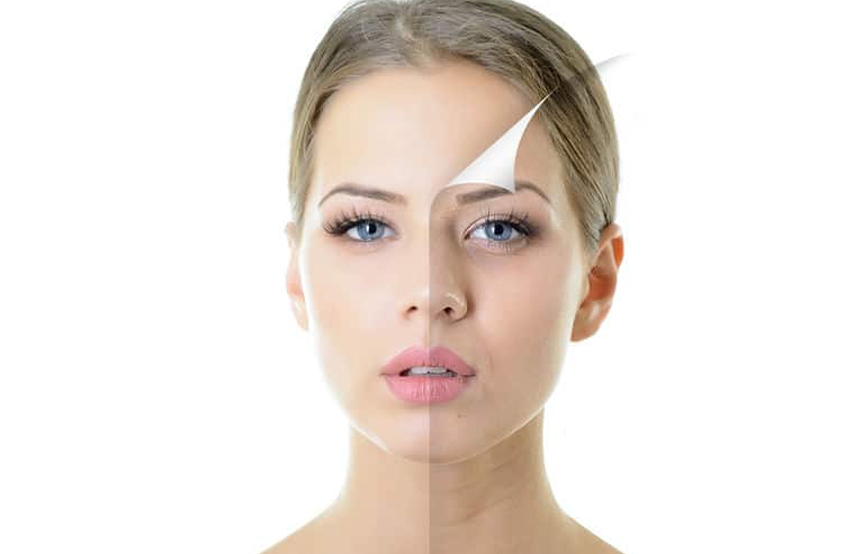 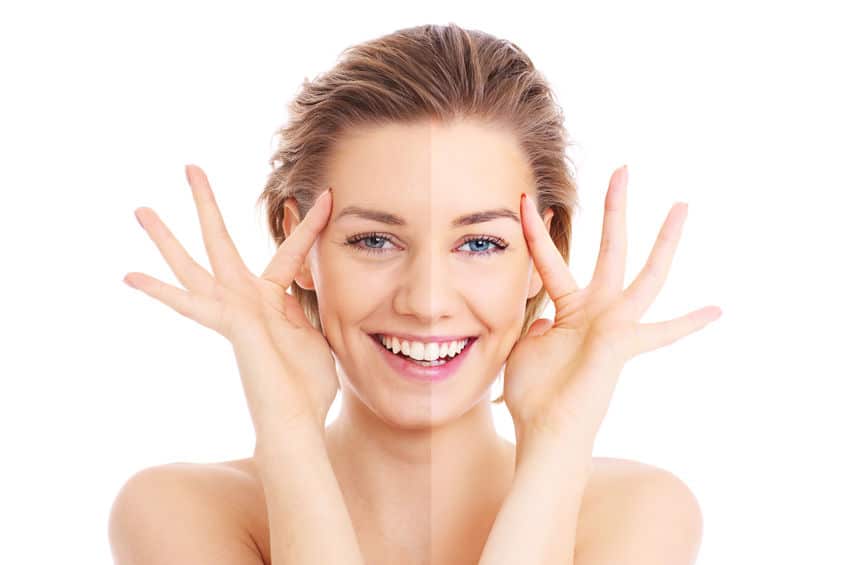 Touch your face and your finger tips become greasy. If this is the case, you

During the fall and winter seasons, skin can suffer dryness much more than normal.  Having

This year it is not all about clothing or even accessories.  The big fashion statement 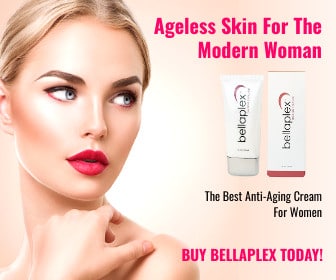 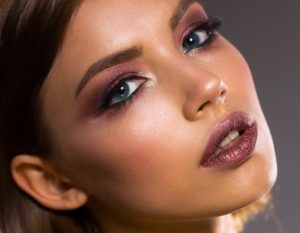 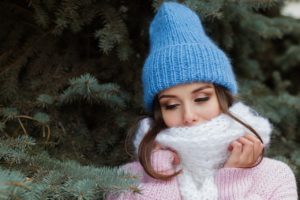 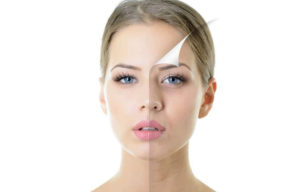 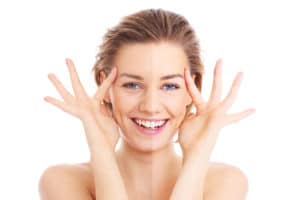 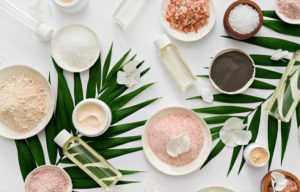 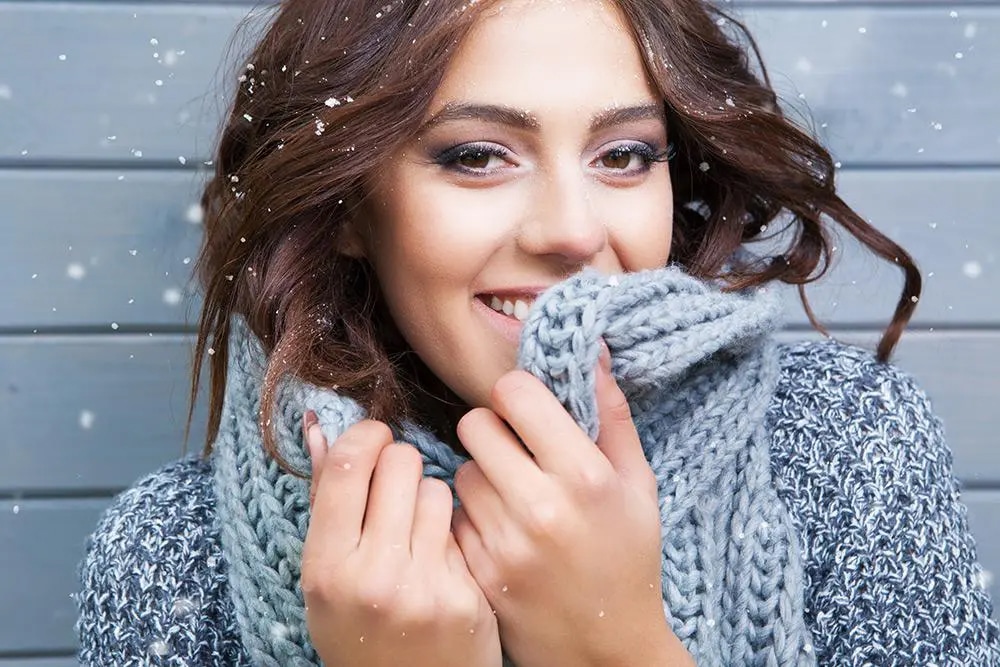 How to Care for Your Skin in Cold or Dry Climates

Get Updates And Stay Connected -Subscribe To Our Newsletter